Top 10 Largest Casinos in the World

Since the US is considered the gambling hub of the planet, you would expect to find the largest casinos in the world located there right? Oklahoma State is home to WinStar World Casino & Resort, which still holds the record of being the biggest casino in the world in 2023.

The building sits on over 600,000 square footage, complete with golf courses, 17 restaurants, nightclubs, sports lounges, and so much more. If you want to know more about the world’s largest casinos, check out our full list below to discover the casino with the biggest gaming floor near you.

Where is the Biggest Casino in the World?

The largest casino in America, and by extension the world, is WinStar World Casino & Resort. While it is not located in the most popular gambling metros like Atlantic City or Las Vegas, it attracts a large number of players from around the country.

WinStar is located in Thackerville, Oklahoma and features the largest gaming floor in the world. There are more than 7,000 slot machines on the gaming floor to enjoy. If that’s not your cup of tea, there is over 100 table games and private poker rooms that you can escape to and enjoy your favorite card and dice games.

Below is a list of the biggest casinos in the world and the size of the gaming area:

WinStar World Casino was not always the biggest casino in the USA. When it first opened its doors back in the early 1990s, it only operated as a bingo hall.

In 2003, it would later expand to feature electronic slots and table games. As if they were chasing the title of having the biggest gaming floor in the world, WinStar doubled in size of the casino four years later. 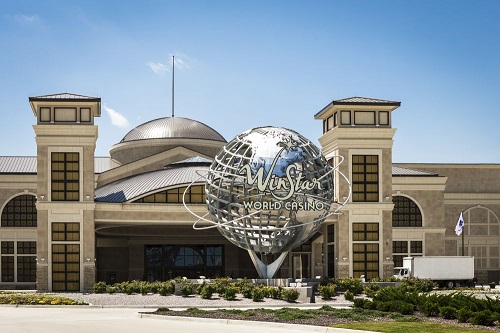 The Venetian is the biggest casino outside of the United States, located in Macau. The entire resort stretched over 10 million square feet, but the gaming floor only covers approximately 550,000 square footage of the premises.

Everything about The Venetian is grand, from the lustre of the architecture to the gambling offerings. The gambling areas are divided into four different sections – the Imperial House, Golden Fish, Phoenix and Red Dragon.

MGM Cotai is one of the newer casinos that was established in 2018. The casino has 500,000 square footage and features a great architectural structural design. The design is similar to jewellery boxes stacked on top of each other, which is pleasing to the eye.

The gambling lobby has more than 1,500 slot machines and over 175 table games to play. The cost of the entire structure is estimated at around $3.4 billion and it is owned by MGM Resorts International. 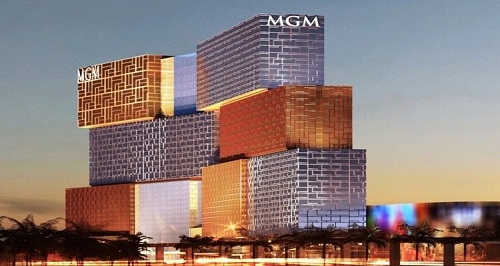 The City of Dreams opened its doors in 2009 to challenge the market share that Venetian Macau had. With a 420,000 square foot gaming floor, the casino is one of the largest gaming floors in the world.

Players will find over 1,400 slot games to play including more than 500 table games on the gambling floor. There are top of the range restaurants and bars that are available at the resort to cater for the whole family. 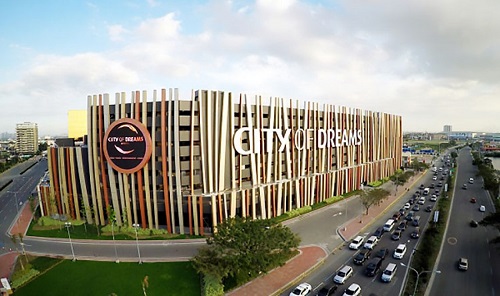 The Wynn casino franchise can be found in different parts of the world. However, the franchise with the biggest gaming floor is the Wynn Palace in Macau. Located in the Cotai Strip alongside all of its major competitors MGM, City of Dreams and the Venetian.

Wynn Palace sits on 420,000 square footage with a gaming floor that has over 1,000 slot machines and more than 350 table games. There are plenty of 5-star restaurants to sample the best food, including more than 1,700 suites for accommodation. 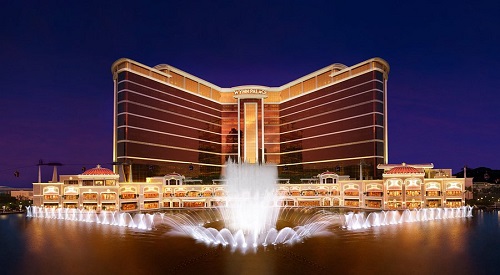 A stroll down the Cotai Strip and you will find Galaxy Macau, with over 400,000 square footage. The gaming floor have over 1,500 slot machines and more than 650 table games. To top it off, there are six different hotels, each with its own theme and design.

Explore the lighter side of living while you’re there by sampling the food at their famous restaurants, swimming pool, kids areas fit with all the games and a nice view of the city. 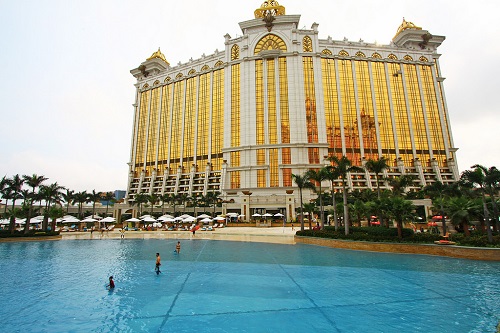 The casino was opened in 1986, with a 344,000 square footage gaming floor size with all the gambling games you can think of. In total, the casino floor has 5,500 slot machines and over 350 table games available for players in Connecticut.

The Foxwoods Resort is divided into six casinos, with a two-tower hotel structure that has 2,228 rooms, top-tier restaurants and shopping stores. 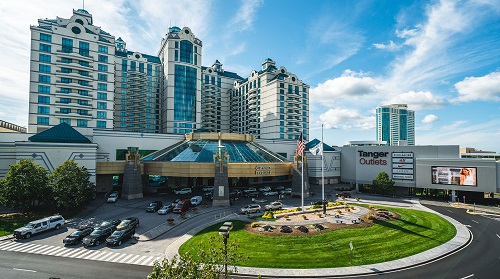 Another high building casino is the Wynn Macau resort, which officially opened in 2006. The structure was expanded in 2008 and currently sits on 273,000 square footage. It bears the famous tycoon’s name and is owned by Wynn Resorts Limited.

A visit to the casino will include the best games you can play and a luxury hotel to stay in. The resort is estimated to costs well over $4 billion, with over 1,000 rooms available, spas, with 8 restaurants including fine dining at Mizumi, Sichuan Moon, and Wing Lei Palace. 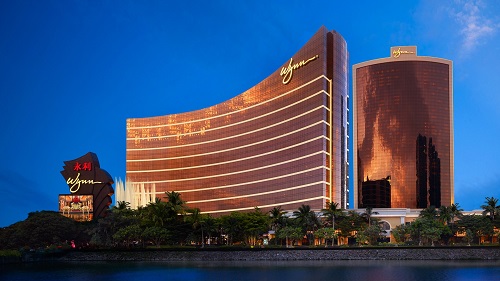 Just a shade off Wynn Macau square footage is Ponte 16 Resort, with a 270,000 sq. ft. casino. A very large structure, it has over a hundred game tables plus more than 300 slot machines for gambling enthusiasts.

The resort also has a special significance as it is part of the UNESCO heritage site – the Historic Centre of Macau. There’s more entertainment for the whole family, with restaurants, fitness gyms, spar and sports bars available. 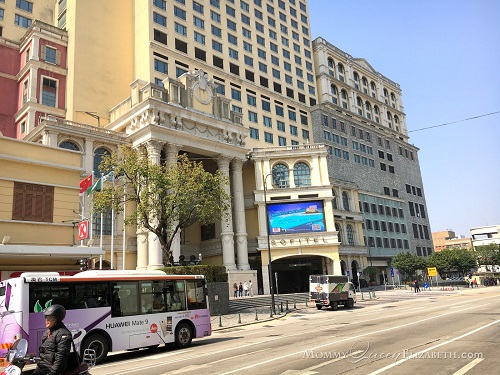 The Rio Casino Resort holds the record of the biggest casino in Africa. It was opened in 2002, and sites on 266,330 square footage. The name of the casino is inspired by the design of the structure that resembles the Carnival in Rio de Janeiro in Brazil.

There are great amenities around the resort, including entertainment for the whole family. Check out fine dining restaurants and conference facilities at the PeerMont Rio Hotel. 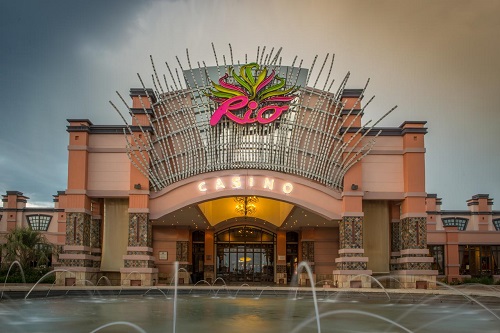