As reported in the St. Louis Post-Dispatch, Torch Electronic officials will appear in Linnues Circuit Court on February 27. If they are found guilty of first-degree promotion of gambling, the company would be forced to pay a $10,000 fine. However, Torch Electronics is confident they will win the case.

A spokesperson for Torch, Gregg Keller, said they’d be able to continue operating in Linn County just like they have been all over Iowa. “Torch will be defending our operations in Linn County to the utmost. We’re confident that, once local law enforcement and prosecutors there learn more about our entire legal games, they will allow them to continue operating just as has happened all over the state,” he said. 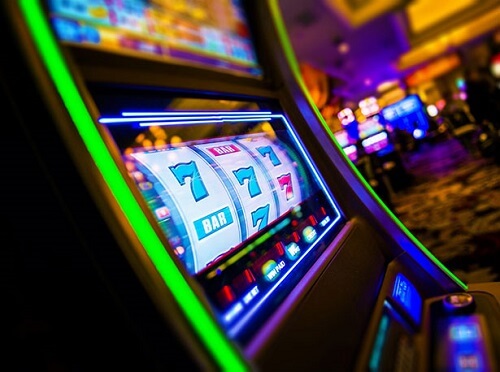 Currently, there are disagreements between prosecutors in Missouri over the Torch Electronics machines – are they legal video games or are they slot machines? If they turn out to be the latter, they can only be in licensed casinos.

The games in question do closely resemble slot machines. A player put in money picks a game and then clicks on ‘wager’. At the end of it, players collect their winnings with the cashier at the store. Furthermore, the Missouri Gaming Commission did rule last year that the Torch Electronics machines are “gambling devices”, which makes them illegal outside of casinos.

However, Torch claims their machines are “outside the definition of a ‘gambling device’ under Missouri law and are entirely legal”. Torch Electronics refers to them as “no-chance game machines”.

Another concern is that the so-called no-chance machines are competing with sales of the Missouri Lottery tickets. Moreover, Torch Electronics games aren’t regulated or taxed compared to licensed slots in casinos.

To play real slots games, try out some of our trusted casino sites with highest RTP rates:

What is the easiest casino game to play?

How Do Gamblers Deal with Losing Money?