Scandal-prone Australian casino operator Crown Resorts is facing another scandal. They have been found to let a UN-sanctioned arms trader gamble away US$6 million at two of their venues in Perth and Melbourne.

In a news report by Australia’s ABC News, they reported that the two Crown Resorts venues let Indonesian businessman and arms trader Joseph Won Kiia Tai play at its high roller rooms. All this happened despite there being international sanctions imposed on Kiia Tai, including a travel ban. This all took place when the sanction was in effect which was between 2004 and 2015. 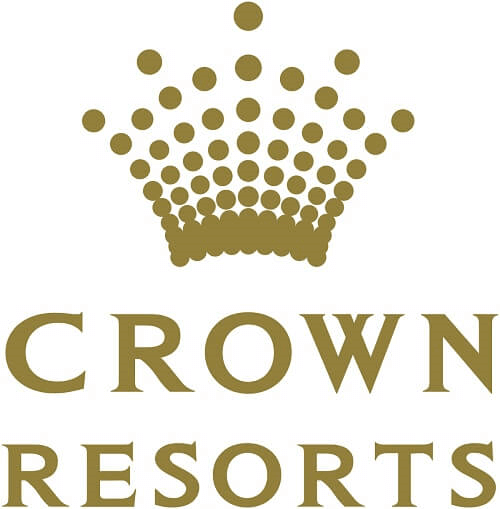 According to the United Nations, Kiia Tai “provided military and financial support” to Charles Taylor’s brutal regime. Under Taylor, Liberia was thrown into a bloody civil war that left 150,000 people dead.

Kiia Tai benefited from Taylor’s deforestation program. As the head of the Oriental Timber Company, they were given logging rights to a quarter of Liberia’s rainforests – one sixth of all of Africa’s rainforests. Furthermore, he bought weapons for Taylor in place of paying taxes on the timber, violating a UN arms embargo. Around that time, Taylor was interfering in a civil war in neighbouring Sierra Leone. The UN accuses Kiia Tai of supporting him “in an effort to destabilize Sierra Leone and gain illicit access to diamonds”.

In May 2012, Taylor was tried by the Special Court for Sierra Leone (SCSL) for crimes against humanity. He is currently serving 50 years in prison.

The Kiia Tai scandal brings into question about how Crown Resorts vets its VIP customers and whether or not it’s sticking to its anti-money laundering procedures. ABC’s report on the UN-sanctioned arms trader comes days after footage was leaked by disgruntled Australian gaming regulators. In the video, it shows wads of cash totalling hundreds of thousands of dollars being offloaded from a large grocery bag into Crown Resort Melbourne’s VIP Room cash cage.

Australia’s Department of Home Affairs (DHA) said to ABC that it was aware of his visit. It “thoroughly investigates instances of misuse of the visa system and takes action to mitigate against further occurrences, where appropriate”.