Home » Online Keno » How to Play

How to Play Keno Guide for Beginners USA 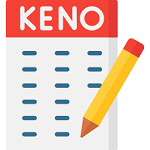 There are many US players who seek to learn how to play keno. In this gambling game, players are dealt cards with numbers ranging from 1 to 80. They are then made to pick a few, and if they match those drawn at a later stage, players win big cash prizes. There are two major reasons as to why the game appears to be so appealing. Firstly, it is very easy to learn how to play; secondly, games promise massive jackpot prizes that aren’t often seen in other games. However, the tradeoff to this is the fact that the high odds provide players with a very low chance of winning.

If all this interests you and you would like to learn how to play keno, we have created the ultimate guide to getting started with this all-time favorite online casino game. Below we provide players with an easy to follow step-by-step game guide, tips, strategies, and answers to frequently asked questions about the game. So, read on and begin playing keno online for real money today!

Top Keno Casinos for US Players

Keno online is probably one of the easiest games to learn how to play. All you have to do is follow the steps listed below and you’ll be good to start playing in no time.

There are a few types of keno bets that can be made in any given game. We have highlighted and discussed these bets down below: 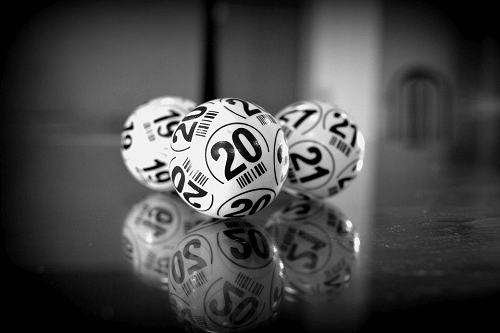 There are a few keno tips and tricks every US gambler needs to keep in mind when playing keno. While these suggestions may not increase your odds of winning, you may increase your game time by hours. So, be sure to have a good look at our tips below:

Even though keno, much like bingo, is a completely random game with very little strategy that can be employed to change outcomes, there are a few things you can do to better your chances. Some such good practices include the following: 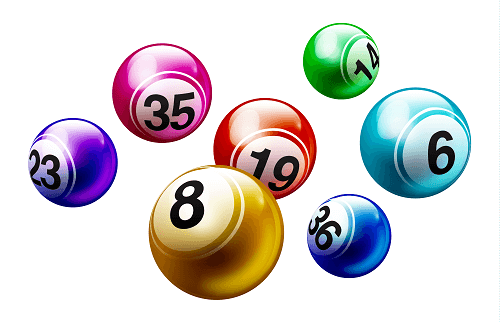 How to Play Keno FAQs USA

How do you win at keno?

There is no foolproof strategy for winning Keno. Out of all the casino games out there, it has got to be one that is based on randomness the most. The only real strategy we recommend using is checking paytable to ensure that you are earning the most you can win when you’re lucky enough to hit a winning combination.

What are the best numbers to play in keno?

There is a theory that there are hot numbers in keno. Hot numbers are those more likely to come up when playing the game. Stats pulled from a number of different keno games around the world seem to suggest that numbers such as 1, 4, 23, 34 and 72 are numbers most likely to come up.

Is there a pattern to keno?

Theoretically, every random number generator works on a pattern that can be worked out when playing loads of games. The problem here is that a player will often need to play thousands of games in order to become aware of these patterns, which isn’t exactly viable. This is why some players search for hot numbers to build their keno cards.

What are the odds of winning keno?

Well, this is really dependent on the game and how many numbers a player is required to select, in addition to how many are featured on the card. Mathematically, the probabilities of winning often reach numbers that can’t be displayed on simple calculators.

How many combinations are there in keno?

Again, this depends on the number of balls featured on the card and how many are being drawn for a particular game. It is suggested that in a game that features 80 numbers on the card that are drawn 10 at a time, there are 1.6 trillion combinations.

Is it safe to play keno online?

Yes, it is safe to play Keno online. Just make sure that you play at one of our recommended casino sites. You are sure to have a fun time playing at our sites that feature a whole lot more than just keno.

Check out our other online keno games:

Check out our other how to play guides: